Chardon, OH (July 14, 2020) -- Notre Dame-Cathedral Latin has announced the hiring of Ralph White as the head cross country coach for both boys and girls. White also will serve as an assistant track and field coach.

White, who will assume his duties immediately, returns to the high school ranks where he started prior to embarking on his highly successful collegiate and international coaching career. At every stop, he has proven his ability to build or cultivate programs to create established winners. He has coached 15 Olympians, over 350 All-Americans and 30-plus national champions as well as hundreds of conference champions and record-setting student-athletes. Most recently he has been serving as a mentor to both high school and college coaches.

"Coach White has had tremendous success as a coach and an outstanding reputation to lead and motivate student-athletes,” said NDCL Athletic Director Jim Clark. “We are excited to share his vision for excellence for our boys and girls cross country programs.”

White has had a variety of very successful coaching positions, including Head Women’s Cross Country and Track Coach at Clemson University. While with the Tigers, his entire cross country team was awarded Academic All-American status.

His career started in 1977 at Eleanor Roosevelt High School (Greenbelt, MD) where his teams won three state titles. He then moved on to George Mason University to start their program before going to Southern Methodist University. He also served stints at Allegheny College (1986-1996), Williams College (2000-2007), Indiana University Pennsylvania and Ursuline College. While at Williams, he earned National Coach of the Year honors in 2007.

“I am looking forward to the opportunity to coach at NDCL,” commented White. “Coming into a Blue Ribbon school with first-class people, first-class academics and first-class student-athletes makes it the place to be.”

He continued. “It’s a great job where I can build on what has been established and hopefully take it up another notch. The potential is unlimited.”

White, who is a Penn State graduate, resides in Chesterland. 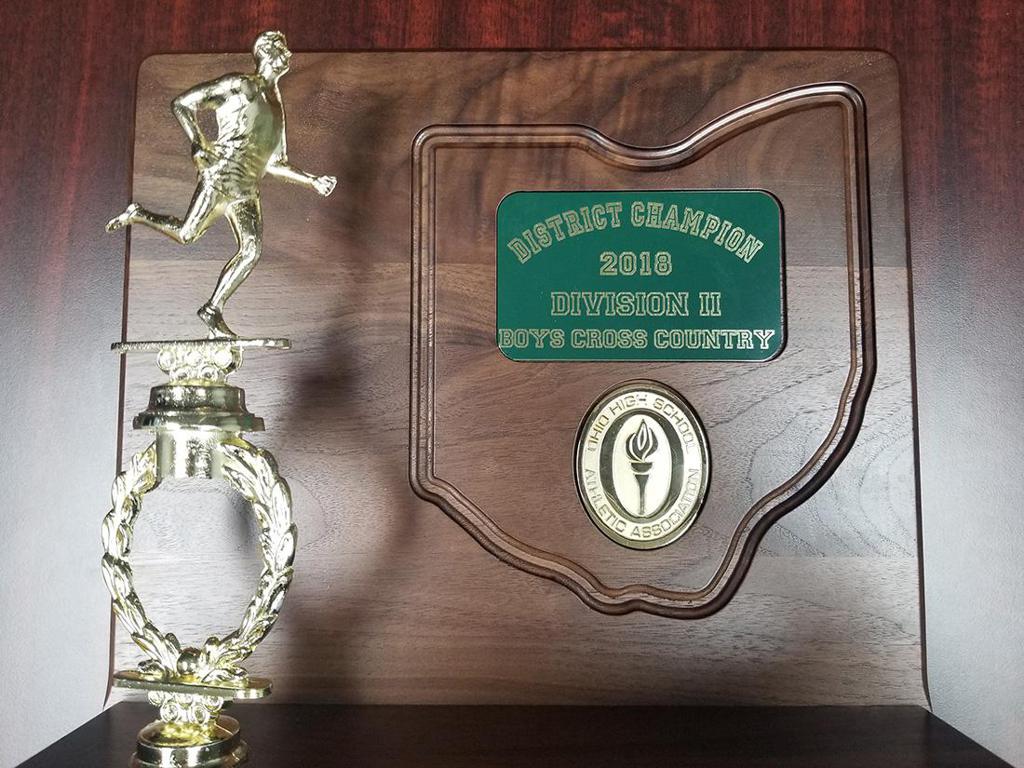